Story about The Cooperative

Creation of the Cooperative

Until the 1930s the production of cheese in the Pays-d’Enhaut was in constant decline. Faced with this situation which was due essentially to problems of marketing arising from a drop in quality caused by the poor storage conditions in chalet cellars the ‘amodiateurs’ (land officers) of the region decided to form a cooperative in 1932. 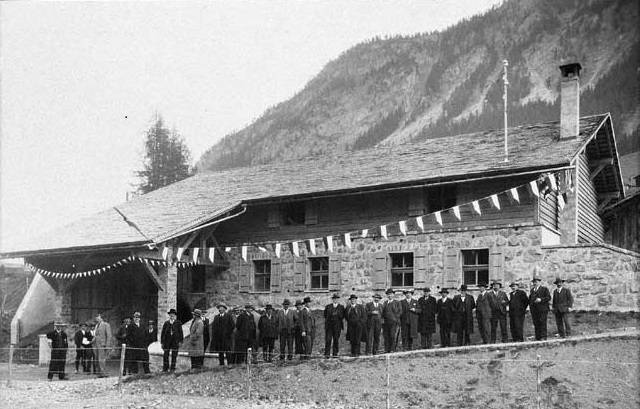 The construction of the cellars in L’Etivaz marked the first step. With a storage capacity for 2,700 wheels of cheese there was enough room for all 30 members of this initial cooperative to store their cheeses. 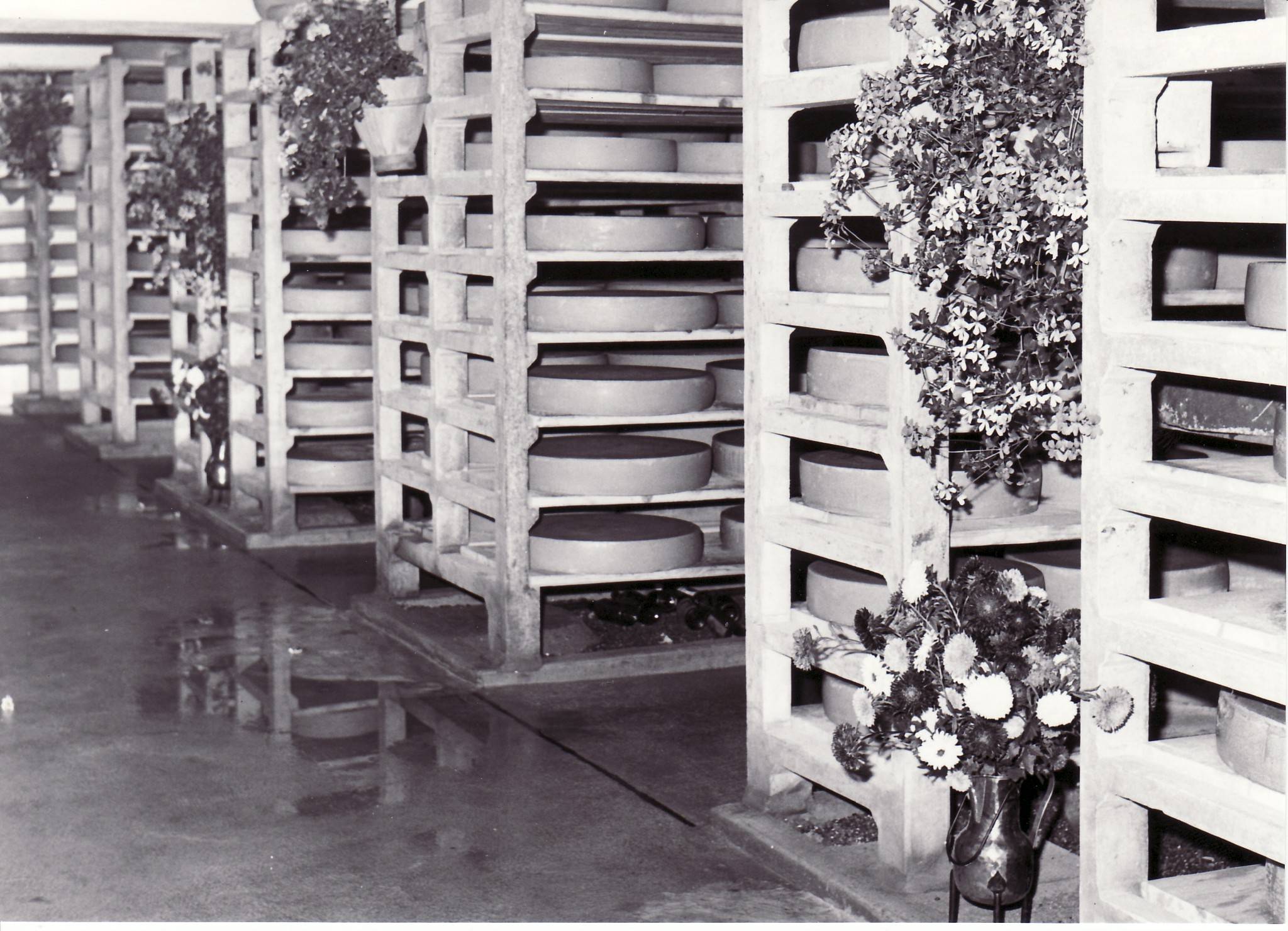 In 1946 the cooperative extended its range of activity to include all of the Vaudois Alps. It built a loft with a storage capacity sufficient to hold 3,000 cheese wheels in order to be able to produce L’Etivaz à rebibes.

The continued increase in production caused the cooperative to enlarge its cellars in 1974.

Soon afterwards, however, the cellars were again too small to hold all the cheese produced, and some wheels had to be stored down on the plain. The announcement of the closure of the cellars of the Federation of Dairies in Vevey forced the cooperative to reorganise. Ultimately, the decision was taken to once again increase the storage capacity of the cellars in L’Etivaz and at the same time to restructure the whole plant in order to improve the ripening facilities. This extension carried out in 1986 made it possible to repatriate the whole ripening process to the cradle of the cheese production. The storage capacity was increased to hold 14,000 wheels of cheese.

Thus in time the producers of L’Etivaz OAP alpine cheese created work facilities which met both their own specific needs and the increasingly demanding ones of the market.

In 2005 a further extension of the cellars catered for the storage of 9,180 extra wheels of cheese, necessary in order to better satisfy a clientele whose preference was for more full-bodied cheeses requiring a longer ripening time. Only a few years after the construction of the cellar extension in 2005 lack of space again became evident. 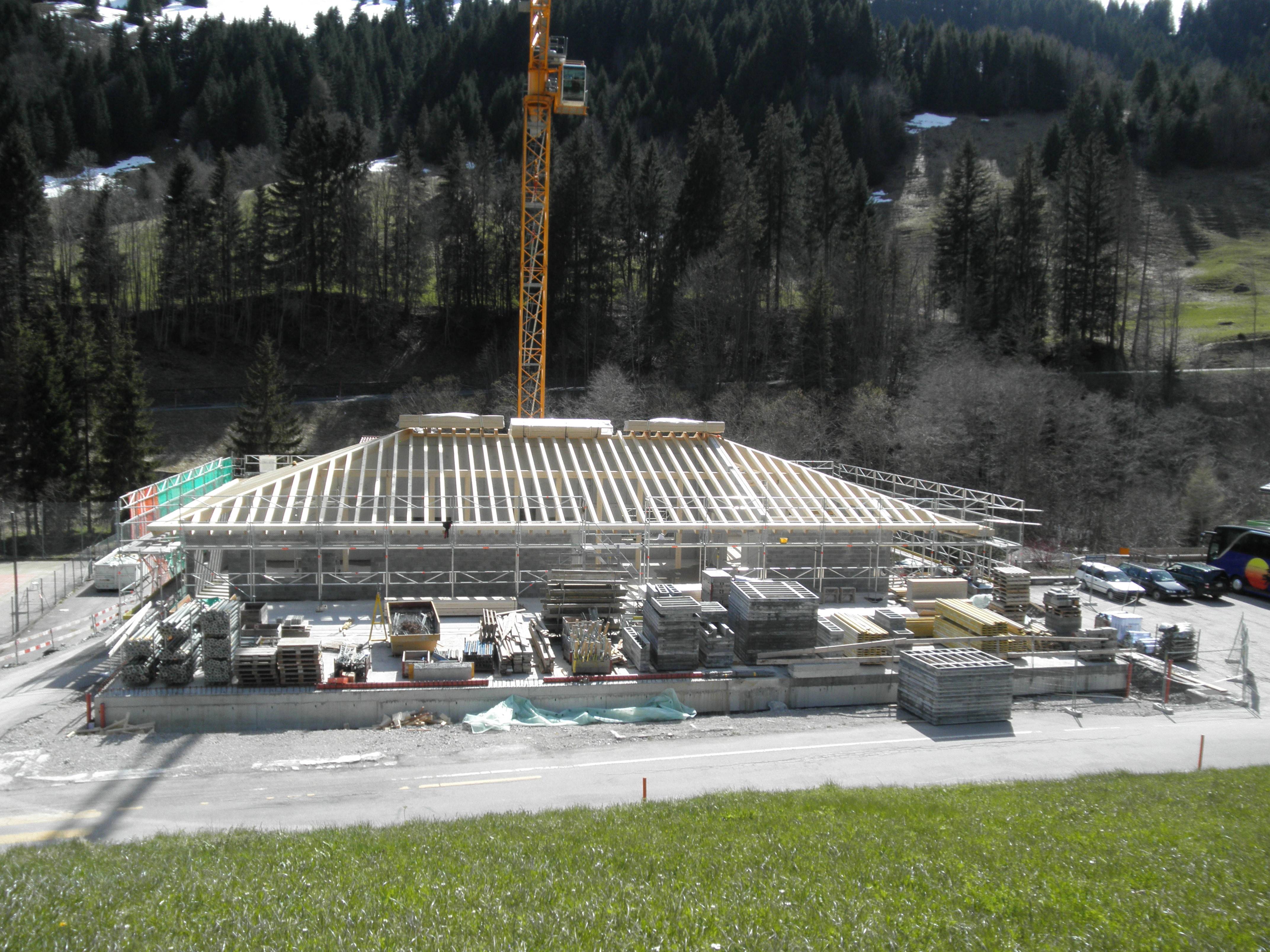 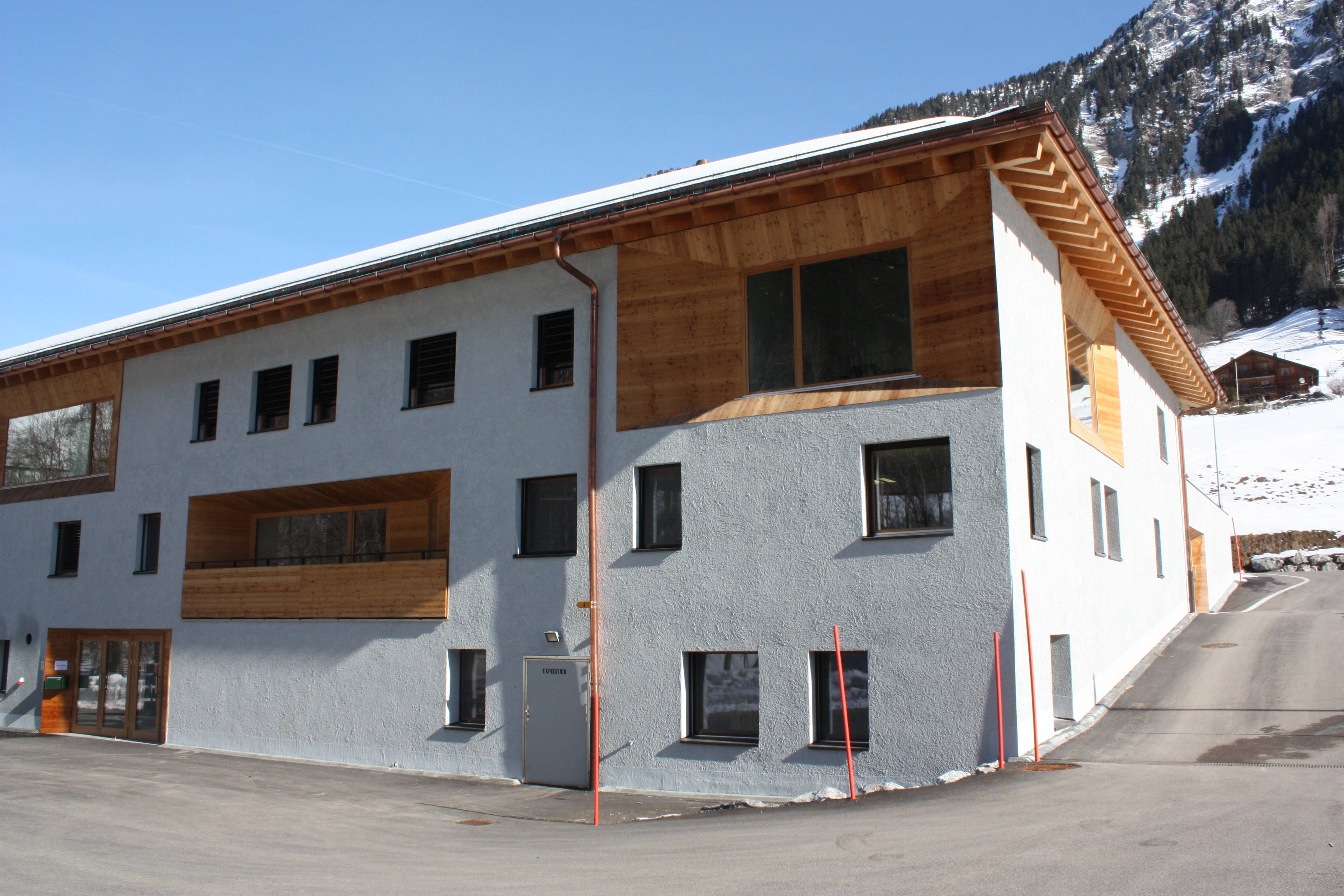 In 2012 the construction of cellars providing storage space for a further 7,000 wheels made it necessary to pull down the cellars built in 1934.

A new loft for L’Etivaz à rebibes was also built, increasing the storage capacity from 3,000 to 5,000 wheels.

In 1992 very strict internal regulations governing specifically the conditions of milk production, cheese-making and ripening were adopted to guarantee the quality of production of “L’Etivaz” cheese.

On 24 September, 1999 L’Etivaz alpine cheese became the first Swiss AOP to appear in the Federal register of designations of origin and, in 2000 it appeared in the IGP (protected geographical designation) register.